In order to get there SocialVerse we have an initial go-to-market of building a user moat by filling the niche of long format vertical video that. As a team we are fully dedicated to building this project and changing the relationship between humans and social media. Our core team, and a bunch of famous influencers who are already signed on to the platform will be livestreaming the growth and story of the building of the future of Social Networking in real time directly from the heart of LA.During Phase 1 we are representing ourselves to the masses as a tiktok for vlogs, stories, and podcasts. Acting as the niche platform for long vertical video that will easily be linked and viewed through tiktok’s platform via our Web App. This unique feature will allow us to use tiktoks massive user base to move our target audience onto platform, into web3, and furthering to develop our ecosystem. We believe the decentralized platform that wins will have massive community involvement which is why we are releasing a SocialVerse token for users to be a part of making changes to the platform, and vote on its future.We are following A16Z’s progressive decentralization roadmap for our platform. 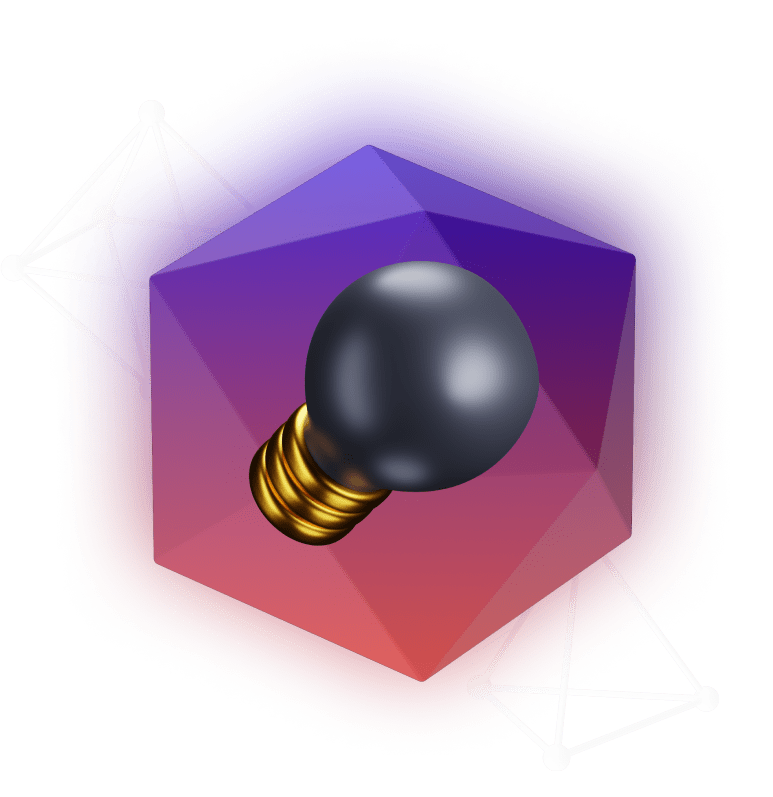 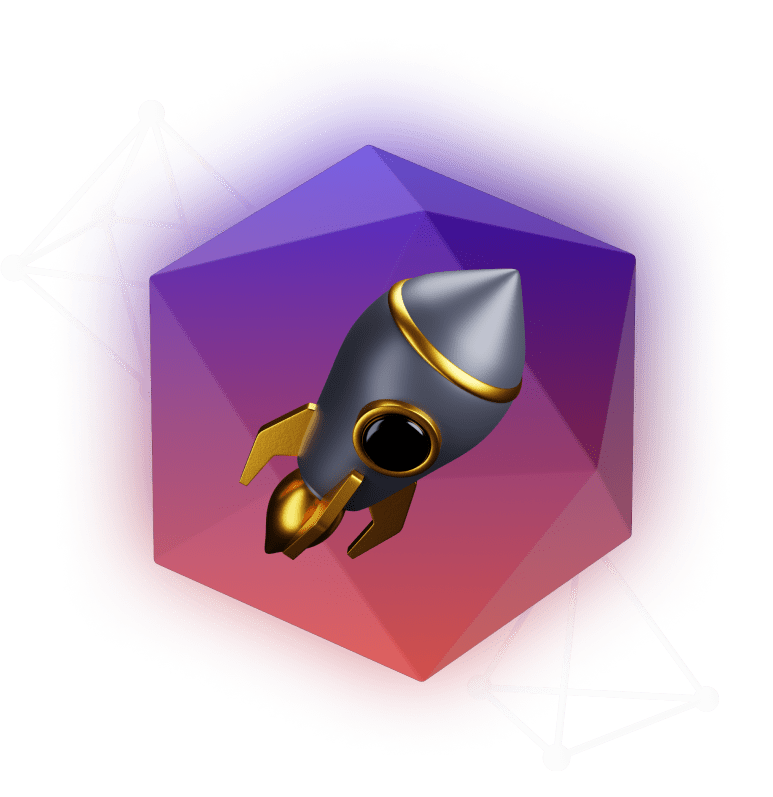 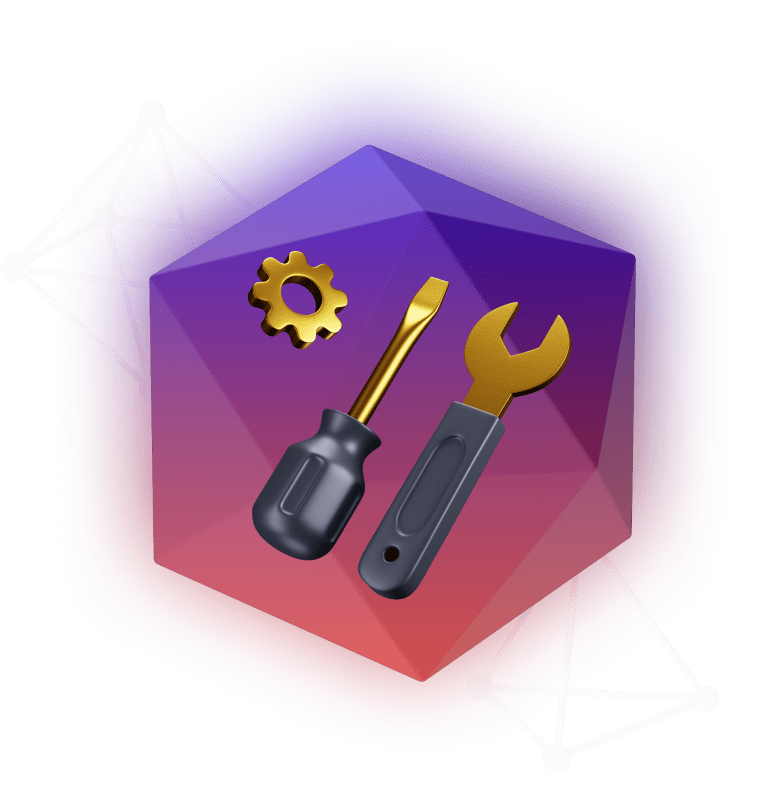 Verbal Commit 500m in TikTok Following to being on Platform 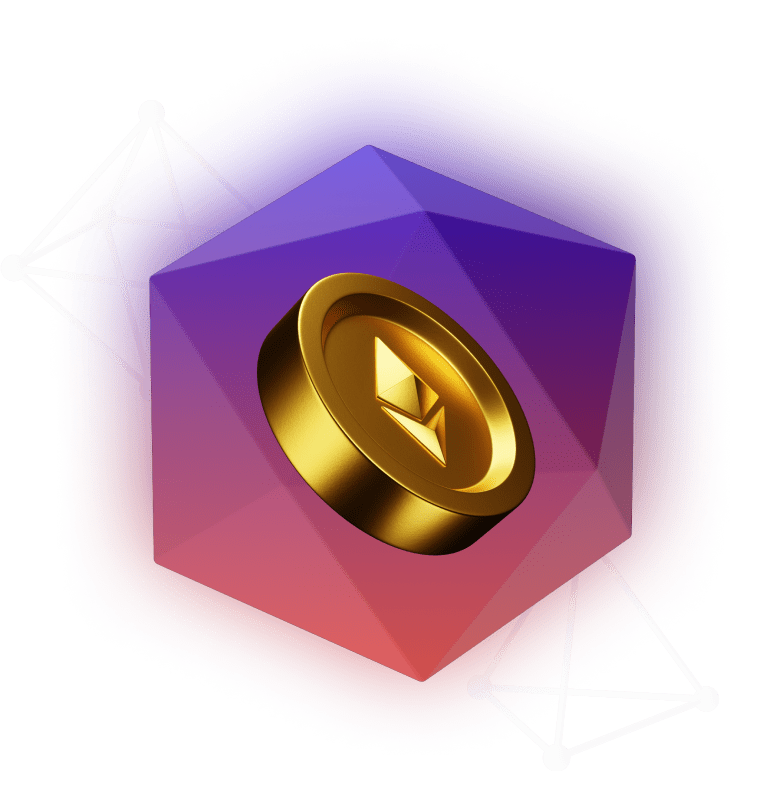 Allow Polls feature in the videos 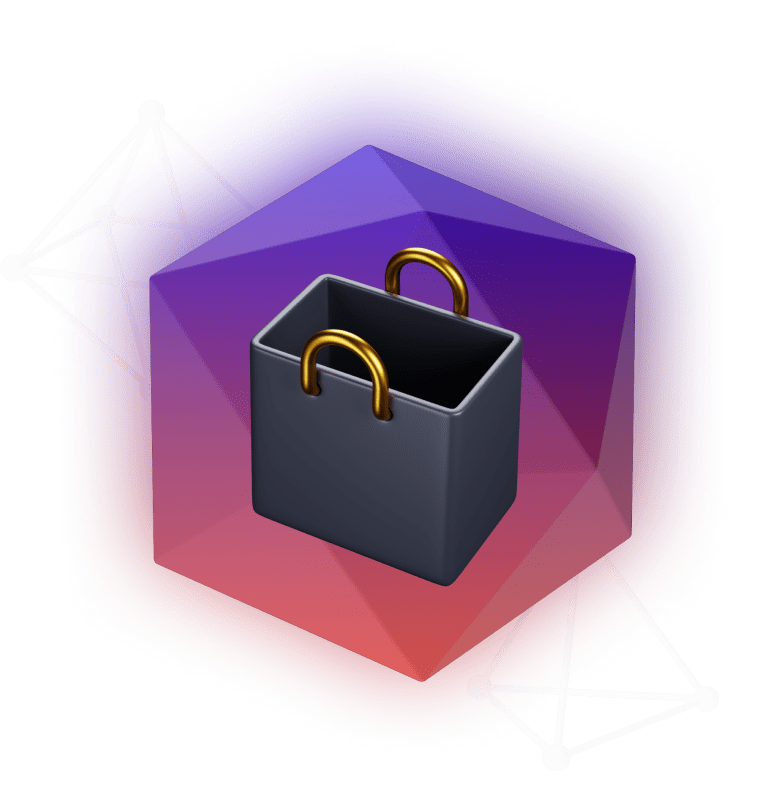 Allow Minting of videos as NFT

Allow to choose own story paths for Media Content 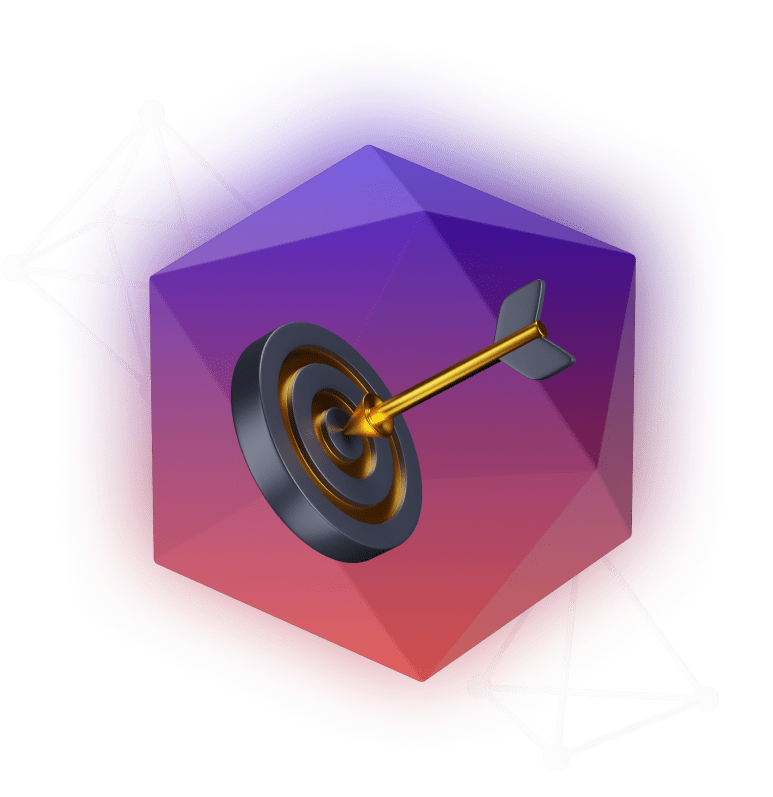 Creation of what we call the "SocialVerse"

Ensure As Much As Humanity has the right perspectives for when we react the Singularity Point.